A beach, a playpark and a MacDonalds – Which one made our day? 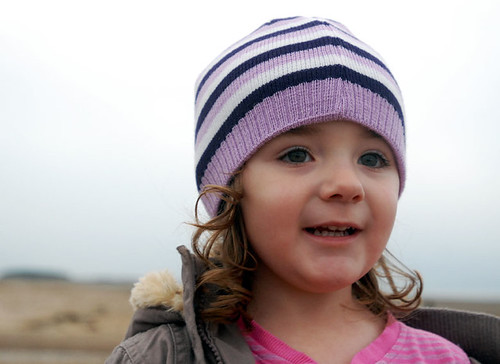 Katie was delighted to be at the beach. Shame I forgot her bucket…

Ian: Since the wife was ill I decided to grab Katie (my daughter), Sarah (the other half of PKimages) and head off somewhere for a Twilight shoot. I had been decorating the hallway all day and needed to get out myself! Monifieth became the destination, largely due to the close location of a Macdonalds for our healthy dinner.

We arrived around the 4pm mark from what I can remember and it was already showing signs of night-time creeping in. We were hoping for a spectacular sunset over the ocean but it wasn’t to be. I didn’t get many images  but it was still an enjoyable trip.

Sarah: as I had been working nights, a twilight shoot suited me fine, and the beach is always good to go to – do love the seaside. Ok so the sunset wasn’t the most spectacular but it was still lovely and got a few shots… and the playground was worth the trip… and katie was a good excuse to go on the chutes and that : ) 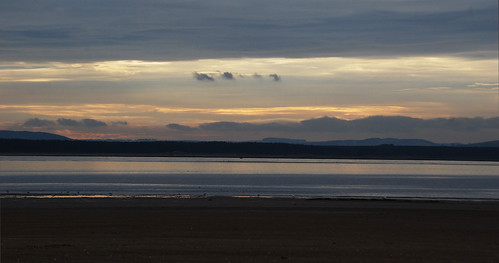 Autumn sunset over the firth of tay at monifieth

OVERVIEW:
Places to eat: MacDonalds, but there are plenty of other places during the day in the town itself
Kid-friendly?: Very much so between the beach and the fantastic playpark
The Good: The beach itself is very clean and there is plenty to do in the area
The Bad: Trying to prize a small child away from the playpark
Official Web Link